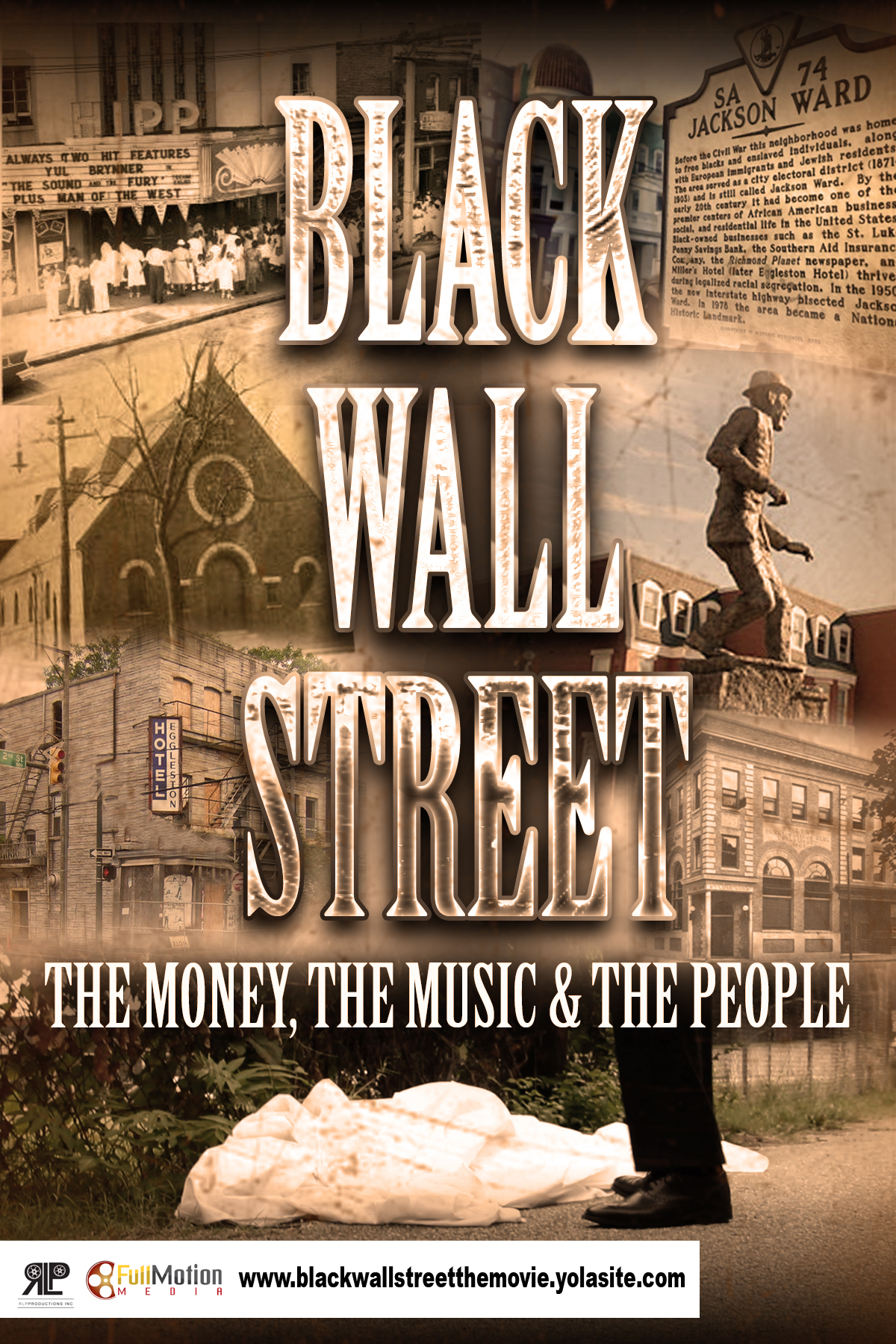 In 1929, the place to be for Negro entertainers and entrepreneurs was in a neighborhood called Jackson Ward on Second Street - “The Deuce.” Dubbed “the Black Wall Street” by economists of the early 20th Century because of its economic and financial prowess in a day and age when people of color were deemed incapable of being anything other than a waste of space, this “city within a city” was the epicenter of Negro life and entertainment boasting claim to such memorable and notable daughters and sons as Maggie L. Walker, the first Negro (black) woman to own a bank, and entertainer extraordinaire, Bill “Bojangles” Robinson. In this blend of documentary and narrative film, viewers are taken on a journey through history during one of the most crucial moments in American history – Black Tuesday, the stock market crash of October 1929. But as America falls into the abyss of financial ruin, the descendants of slavery in “The Deuce” find themselves with an even more pressing matter: a vicious serial killer has made the Ward his playground. Can the Ward survive both and maintain its hold on “the American Dream”?